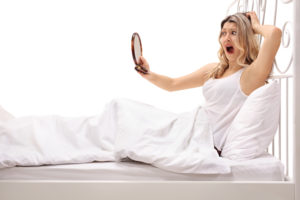 That was then, this is now, storm watch edition – Marginal REVOLUTION

In the years since Hurricane Katrina ravaged New Orleans, the 911 system had undergone a major overhaul. The aging telephone system was replaced. Separate centers for medical, police and fire calls were consolidated under one roof. And new call-routing technology to prevent the whole thing from going down during a disaster was scheduled to be installed early next year.

Then Hurricane Ida hit, and the 911 call center crashed, failing its first major test. Calls for help didn’t go through. The center was offline for 13 hours on Monday. The Orleans Parish Communication District, which runs the dispatch center, was forced to take to Facebook to tell people that if they had an emergency, they should walk to a nearby fire station or flag down a police officer to report it.

Here is the full story, at least the levees did hold…